Gregory Miller is the Executive Director of the Center for Responsible Travel (CREST). Gregory is a responsible tourism advocate and trained environmental scientist who believes in working globally, acting locally, and protecting our precious natural and cultural resources. He joined CREST in 2019, bringing to the organization a global track record of results in sustainable travel and recreation, biodiversity conservation, and policy development.

Prior to CREST, Gregory worked as a global consultant, providing expertise and leadership on projects focused on biodiversity conservation, climate change, corporate social responsibility, and ecotourism. Before that, he was President & CEO of NatureServe and previously served for 12 years as the President of American Hiking Society. He also led a distinguished 16-year executive career as Vice President for the Andes/Southern Cone Region at The Nature Conservancy, where he developed the Conservancy’s biodiversity project portfolio for South America, oversaw global ecotourism programs, and co-managed the Latin America and Caribbean Parks in Peril program.

A native of California, Gregory is fluent in Spanish and English. He holds a Ph.D. in Ecology from the University of Connecticut; was awarded a Science, Engineering, and Diplomacy post-doctoral fellowship with the American Association for the Advancement of Science; and graduated from the University of California, Santa Barbara with a B.A. in Botany. In addition to his executive experience, Gregory worked for several years as a naturalist in South America, served as an environmental advisor for the U.S. Agency for International Development, and has held a lifelong commitment to environmental stewardship and exploring the outdoors responsibly. 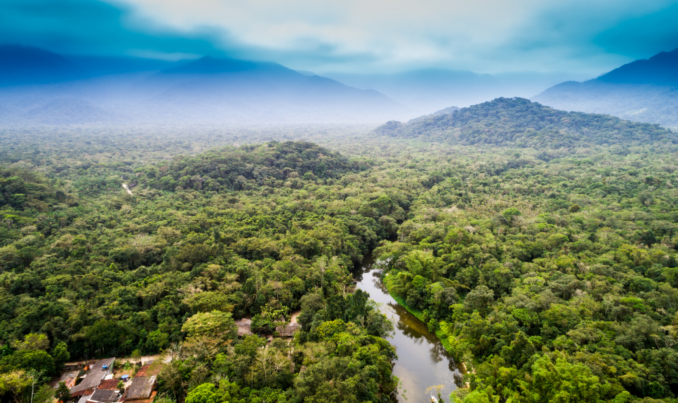